Ethereum Classic’s rally faulted – Does it still provide an opportunity? 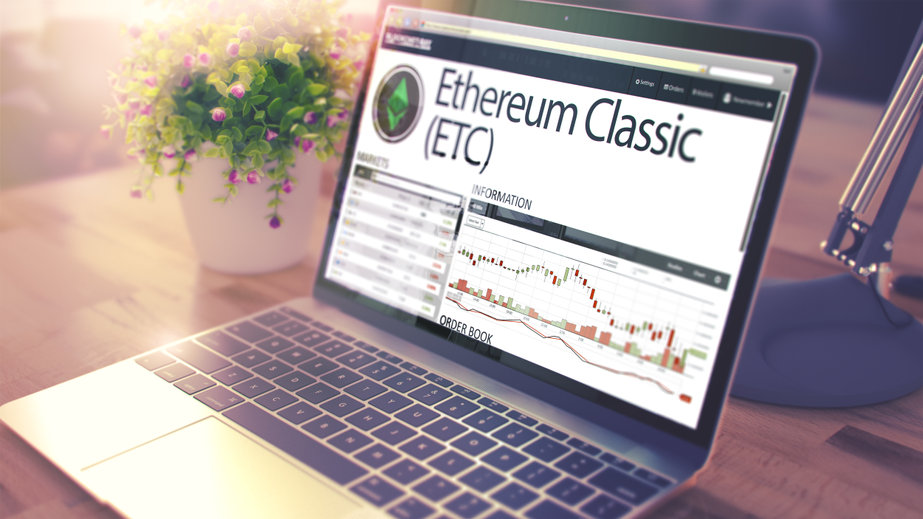 Ethereum Classic ETC/USD is up 140% in a month. The token has been rising at the back of the expected merge of parent Ethereum. The merge will see Ethereum move from a proof-of-work to a proof-of-stake blockchain. Investors have anticipated that the shift will allow PoW miners to move to Ethereum Classic.

The latest gains in Ethereum Classic had Messari analyst Tom Dunleavy commenting. Dunleavy says ETC’s rally won’t last long. He warns that despite the gains, the users and volumes have remained unchanged. The analyst also points out that applications on the blockchain are non-existent.

Besides, Dunleavy says that the Ethereum merge won’t have a lot of impact on the Ethereum Classic. According to him, ETH mining accounts for 97% of GPU mining revenue. ETC mining is only 2% and would attract few miners. He estimates that ETC mining would generate only $700,000 for miners each day. That compares to Ethereum’s $24 million.

Ethereum Classic slides to support in a market correction

Technically, Ethereum Classic has retreated to a support zone of $34. The bullish momentum is dying despite remaining on an uptrend. We do not recommend a buy at the support as momentum is weakening. If ETC breaks below $34, the next level is $26.

ETC has gained by triple digits in the last one month. The gains have been driven by expected boosts from the Ethereum merge. Analysts fault the gains which have been fueled by hype rather than fundamentals.

The lack of clear fundamentals and weakening FOMO could lead to further declines in ETC. While investors can capitalize on short-term appreciations in price, we deem the $34 support vulnerable.

The post Ethereum Classic’s rally faulted – Does it still provide an opportunity? appeared first on CoinJournal.

A Detailed Recap Of The Robinhood Crisis: What Lies Ahead for the Company?