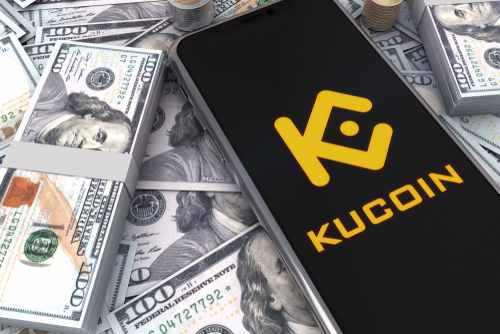 KuCoin and the top KCC-based protocol have planned a new Guardian Star initiative to reward users, during which they are eligible to win Torches Genesis NFTs and USDT gift boxes, Coin Journal learned from a press release.

KuCoin Win is a platform launched by KuCoin, which lets users access interesting and potentially lucrative projects at an early stage with a fairer process and a lower cost. Torches supports BTC, ETH, USDT, KCS, USDC, and other leading assets.

To serve investors better, Torches created an innovative economic model where you get tokens for supplying and borrowing. At present, the lending protocol’s total supply exceeds 10 million USDT.

How to use Torches Genesis NFTs

Users can win Torchlight, the Genesis NFTs of Torches, in several ways. They can trade on the MojitoSwap NFT Marketplace directly, boost TOP mining with a mining rate of up to 900% by burning the NFTs, etc.

Currently, the initiative is in its third round. The airdrop of the first TOP boosting rewards was on August 1. In the later stage, the IDO allocation of the Torches token TOR will present a fantastic opportunity to Torchlight NFTs holders.

Torches is expected to offer intuitive, efficient, and affordable lending services to KuCoin users and the whole world of crypto as the lending protocol on KCC invested by KuCoin Ventures. It aims to make everyone’s asset utilization better and speed up as well as widen the scope of value flow.

Users have access to high-value Torchlight NFTs at a lower cost by cooperating with KuCoin Win in order to experience the decentralized ecosystem further. We hope to continue collaborating with the KuCoin ecosystem moving forward to provide users with decentralized and centralized one-stop linking services.