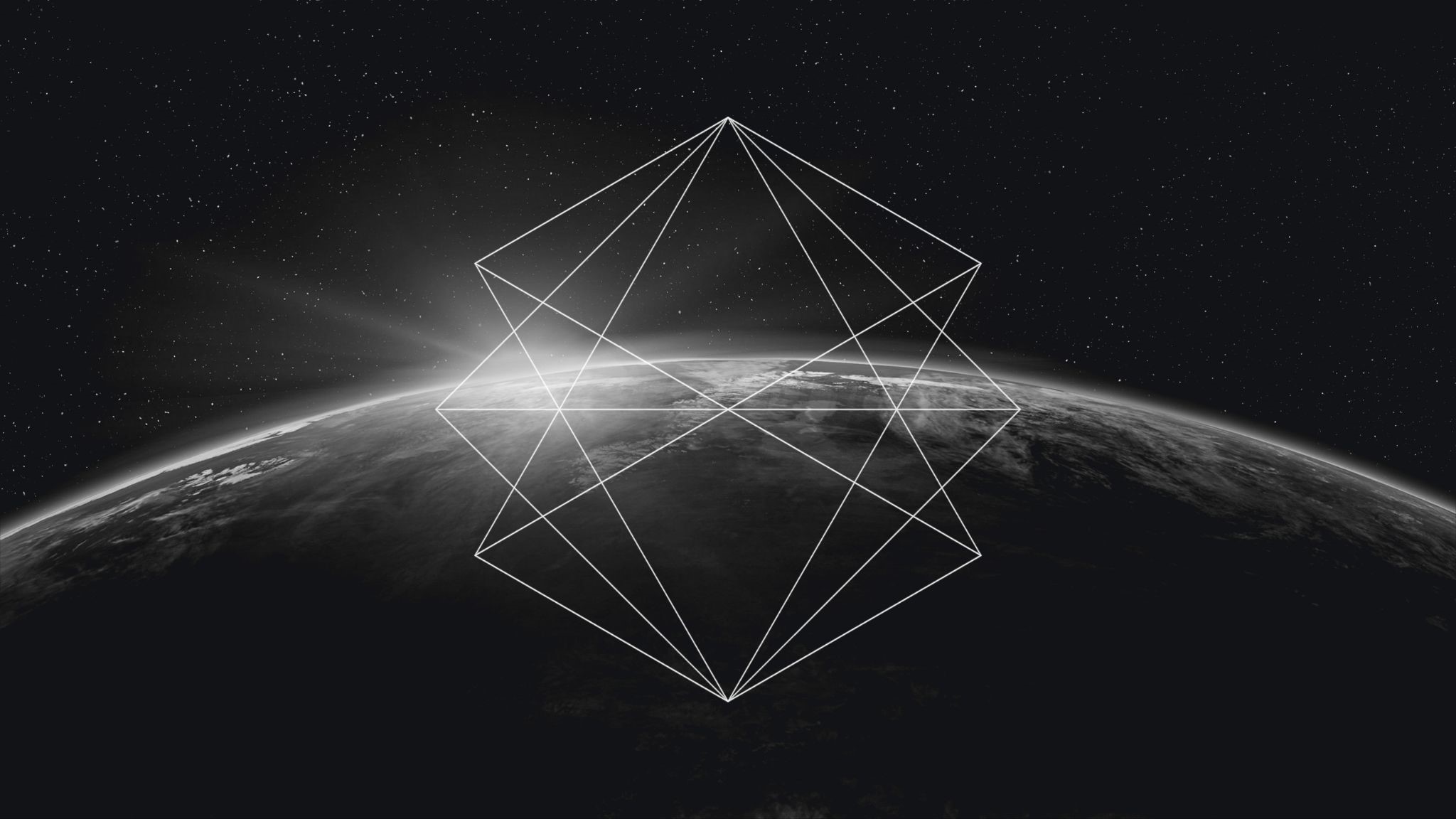 Nym, an open-source, incentivized, and decentralized network that protects the privacy of all apps, digital services, and wallets on a network level, has revealed Nym Shipyard, a Beta space enabling developers to create and test privacy-enhanced apps and access funding, Coin Journal learned from a press release.

A platform for the next generation of privacy infrastructure

Nym will be extending nation-level privacy to regular users through Shipyard, which provides developers with the tools and resources to extend these protections as fast as possible.

To make this a reality, Shipyard launched with the beta version of NymConnect, a one-click app allowing people to enhance their ordinary apps easily.

From regular to privacy-enhanced

These layers conceal and mix IP and traffic patterns, even the ones sent from the app itself. You can use NymConnect out-of-the-box to enhance the privacy of Keybase and the Electrum wallet.

Distributing the first grant round

With Shipyard’s current distribution of the first grant round for developers to integrate additional apps, Telegram is the next app that will become privacy-enhanced.

In the near future, regular people will be able to use Telegram with the peace of mind that no one can monitor their communication patterns.

Shipyard serves early adopters and testers of Beta releases. Users are advised not to rely on NymConnect for the utmost anonymity because it’s still in its experimental stages.

Grants of up to $300m are available

Nym’s Shipyard makes development grants available to entities that wish to avail themselves of the privacy infrastructure stack. It will roll out specifications for larger grant applications in August.

Successful projects can apply for higher amounts, up to $300 million from the Nym Innovation fund, as it emerged recently.

Nym Shipyard opens up the privacy-enhancing benefits of the Nym ecosystem to developers of all kinds and early adopters. Anyone looking to increase their privacy offerings can apply for a grant and build out their product. We’re excited to see what amazing ideas come from users harnessing the power of Nym.