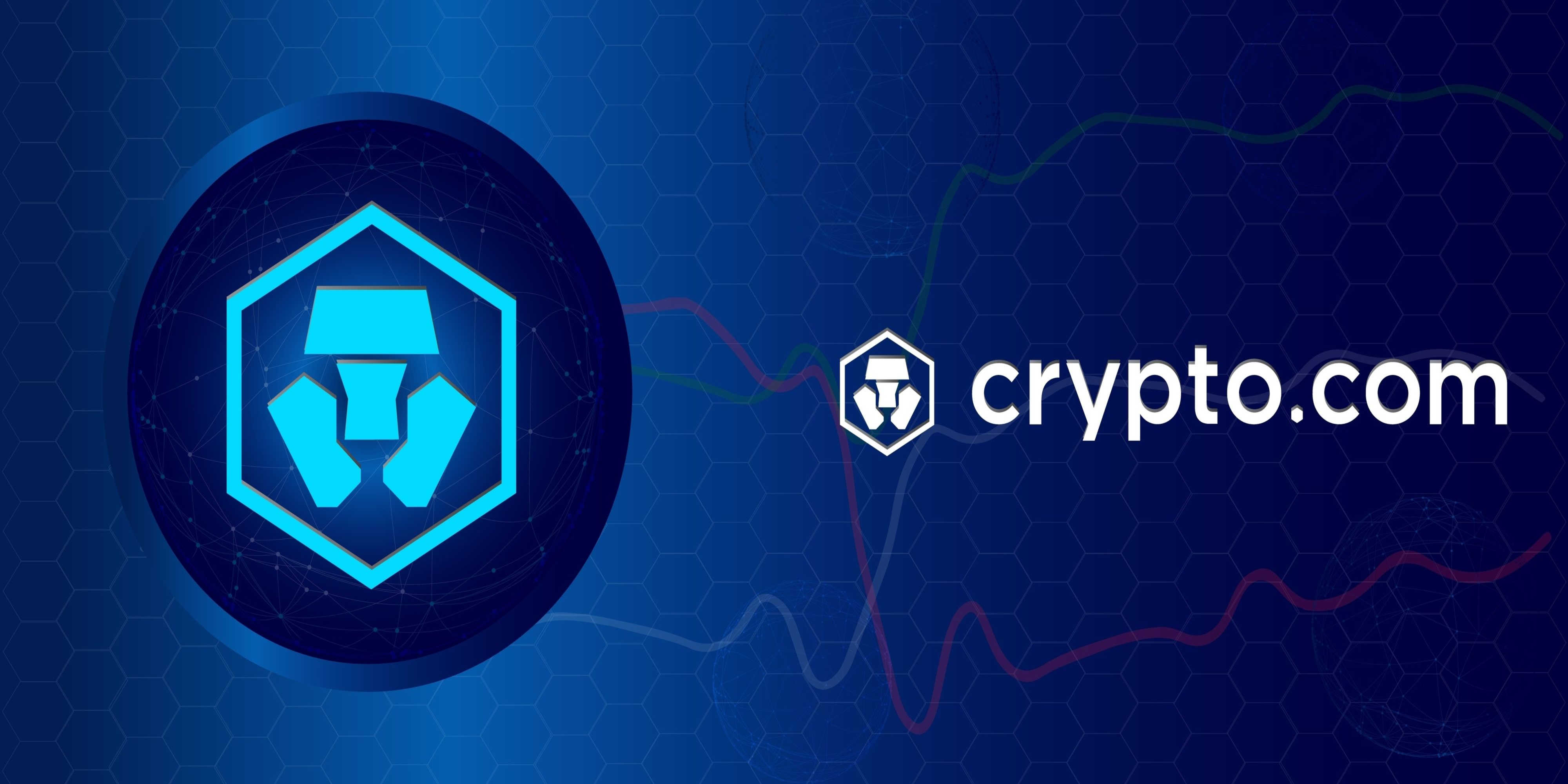 The cryptocurrency market has been underperforming since the start of the week.

The crypto market is having a poor start to the week. The total market cap remains above $1 trillion despite the broader market losing more than 4% of its value in the last 24 hours.

Bitcoin is down from last week’s $24k high and is trading above the $22k support level. Ether maintains its price above $1,500 despite losing 6% of its value over the last 24 hours.

However, CRO, the native token of the Crypto.com exchange, is the best performer amongst the top 30 cryptocurrencies by market cap. CRO is up by more than 5% in the last 24 hours, outperforming the other major cryptocurrencies in the process.

The primary catalyst behind CRO’s positive performance is the upcoming Cronos Chain mainnet upgrade. Crypto.com announced that it would support the Cronos mainnet upgrade, slated to take place at the height of block 3,982,500, scheduled for 3 August 2022, 02:00 UTC.

The CRO/USD 4-hour chart is bullish as the cryptocurrency has been performing well over the past few days.

The MACD line is above the neutral zone, indicating strong bullish momentum. The 14-day relative strength index of 64 shows that CRO could enter the overbought region if the rally continues.

At press time, CRO is trading at $0.1439 per coin. If the bulls remain in charge, CRO could surge past the $0.155 resistance level before the end of the day. However, it would need the support of the broader market to breach the $0.160 resistance level in the short term.

The market is still bearish, and CRO could lose some of its gains and drop below the $0.137 support level. However, CRO should maintain its position above the second major support level at $0.1332 in the near term.

The post CRO is up by 5% ahead of the Cronos Chain mainnet upgrade appeared first on CoinJournal.