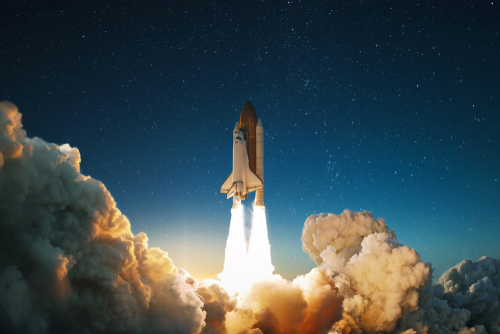 Klever is taking another step in its development by launching KleverChain, its native layer-1 blockchain.

Klever, a top-tier public blockchain infrastructure provider for the internet, has announced that its native layer-1 blockchain is set to go live in a few hours.

The native blockchain called KleverChain will launch on July 1. This latest development comes after the project recorded a strong launch on the Tron network.

According to the press release shared with Coinjournal, the Klever team said it intends to make blockchain technology easy and straightforward for newcomers. The team added that the KleverChain ecosystem serves as a trusted and permissionless blockchain network to help grow and expand the emerging decentralized economy.

“Klever has a completely different approach and instead builds the Klever Blockchain with smart contracts coded into the blockchain itself. It is inspired by what Satoshi Nakamoto did with Bitcoin: code once, and the Klever contract or Kapp as we call it, will be there forever for anyone to use. I don’t think developers need to understand how a blockchain works – they just have to call a well-documented function in order to use the blockchain.”

KleverChain is set to use the Proof-of-Stake consensus mechanism, which is more environmentally friendly than Proof-of-Work. Furthermore, the network will process up to 3,000 transactions per second. Thanks to KleverChain’s scalability and agile structure, this transaction limit will increase over time.

The team said its network would not only serve as a smart contracts platform but would offer pre-built and ready-to-use apps and functionalities native to the blockchain. With this approach, Klever is eliminating the need for developers to rely on people or teams with smart contract expertise before they can build their projects.

The team added that app development on KleverChain does not require smart contracts, as builders can access prebuilt and ready-to-use apps and functionalities native to the blockchain. Thus, making it simpler, faster and cheaper for developers to deploy dApps.

Klever intends to attract a broader community of developers, visionaries, businesses and users worldwide. It will achieve this by lowering the barrier to entry and making it easier for developers to deploy the required features.

Klever is currently active in over 190 countries worldwide and is home to more than three million users.