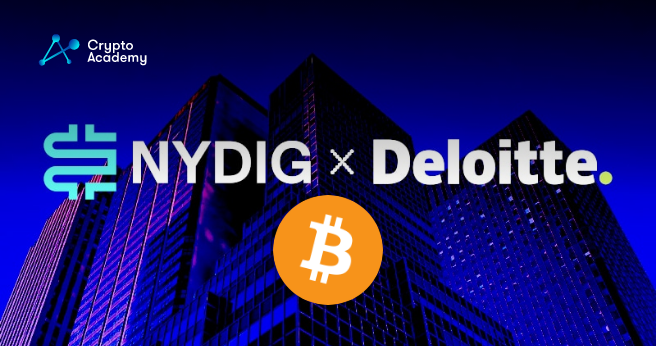 The price of Bitcoin (BTC) fell below $18,000, creating turmoil in the market over the weekend. Following that, searches for “Bitcoin Dead,” were the highest they have ever been simultaneous. The phenomenon was noticed by many, including Alex Kruger, a market analyst. The latter twitted about it as well.  Google searches for “bitcoin dead” hit all time highs over the weekend. pic.twitter.com/oDXNqGEeIL — Alex Krüger (@krugermacro) June 20, 2022 “Historically,