Analysis: Who is losing more in the current market – retail, or institutions? 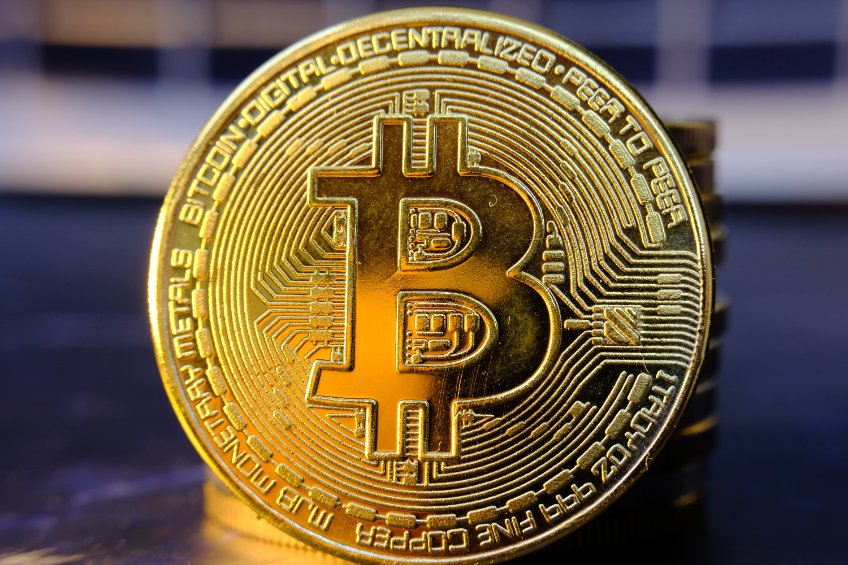 Largely, the crypto market’s sell-off since last November has all types of investors down on their positions.

Bitcoin is down to around $20,000 today, having recovered from lows below the 2017 cycle peak. Losses have been widespread as the market crashed.

But which group of investors between retail and institutional has seen more losses?

Analyst on who is losing more

Marcus Sotiriou, an analyst at digital asset broker GlobalBlock, says all wallet cohorts – whether whales or shrimps – have seen “some degree” of loss.

By whales, the analyst is referring to that group of Bitcoin wallets with 1000 or more BTC. Shrimps are generally retail wallets and hold lower amounts of BTC.

Going by analytics firm Glassnode’s recent data on Bitcoin wallet profit/loss outlook, it is clear that nearly all holder cohorts have hit huge unrealized losses. According to the firm, this sell-off has been more painful than that of March 2020.

Data, however, suggests the wallet cohort with the least profitability is that which holds 1-100 $BTC.

When Bitcoin rallied to highs of $69,000 in November, with the rest of the market joining in amid a bull market buoyed by institutional activity, the total crypto market cap rose to over $3 trillion.

Since then, it has steadily shrunk, with last week’s sell-off pushing the global crypto market cap below $1 trillion.

Major institutional holders like MicroStrategy and Tesla are significantly down on their holdings’ value since adding BTC to their balance sheets. The two companies have not sold their Bitcoin, but Sotiriou, in emailed comments shared with CoinJournal, says there’s evidence of institutions being vulnerable in this market.

He points to Canada’s Purpose ETF, the first ever actively managed crypto exchange-traded fund. Data from the firm shows the firm sold 24,500 BTC on 18 June, 2022. This happened as the flagship cryptocurrency’s price plummeted to lows of $17,600.

Why is this the case? Well, Sotiriou also points to another issue – the blot that largely is the fault of top crypto lenders.

These firms, the analyst said, rode the bull market and became too generous. Over-leveraging among borrowers meant too much debt and as markets plummet, forced selling of Bitcoin and Ethereum has ensued.

Too many institutions could therefore have too much exposure to some of the failing crypto lenders and hedge funds, with more selling likely.

The post Analysis: Who is losing more in the current market – retail, or institutions? appeared first on CoinJournal.