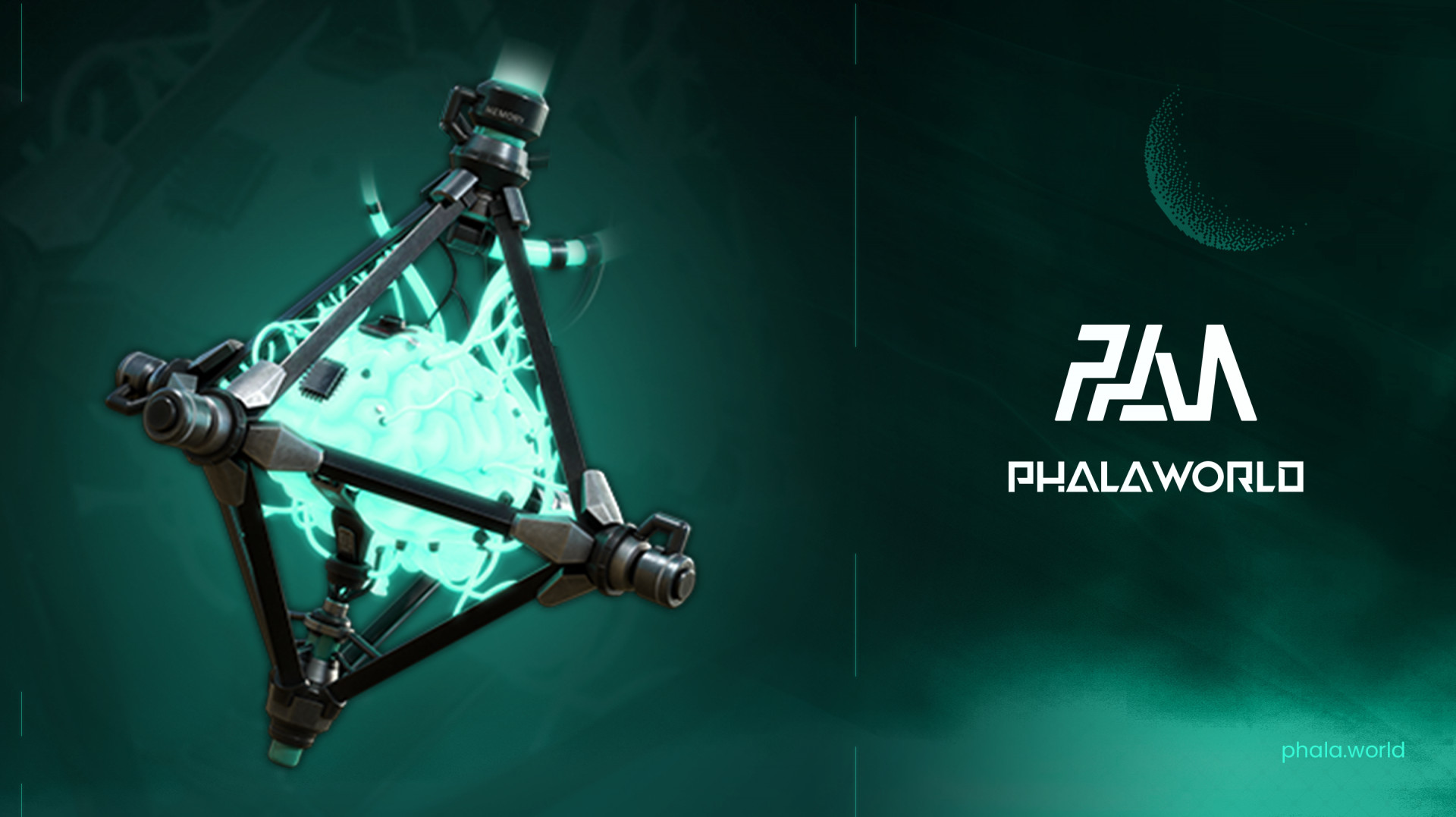 Phala Network today announced its official release of the first Soulbound token use case for PhalaWorld, a metaverse gamification extension based on the Phala Network blockchain. The new ‘Play to Build’ concept combines user behavior, characters, communities, and sci-fi stories on the Phala blockchain, integrating strategy, development, MMORPG, and other game types.

Inside PhalaWorld, game character entities called Spirit NFTs use Fat Contracts to tie in-game and off-chain identities to external social media platforms and services such as Twitter, TikTok, or Instagram. Spirit NFTs attributes are “soulbound” similar to World of Warcraft but with the added capabilities that let users utilize decentralized Web3 services.

The platform divides characters in the game into four species and five careers according to the character’s contribution to Phala community, and combines the soulbond mode to split the tradable Shell NFT and Spirit NFT, through the introduction of the game modes such as strategy and RPG enriches the participation mode and entertainment of the community.

When a user successfully mints a Shell NFT, no matter which rarity, they cannot immediately see the final appearance of the Shell, but instead obtains an initial creature which is called Origin Shell. Each species has different styles of Origin Shell. Spirit NFTs can be acquired for free, but the level depends on the player’s actions and leveling up through continuous contributions.

“At PhalaWorld, we’ve been looking for the best way to facilitate identity reputation for our community. Soulbound Tokens present the perfect opportunity to make this a reality.” said Marvin Tong, Co-Founder of Phala Network.