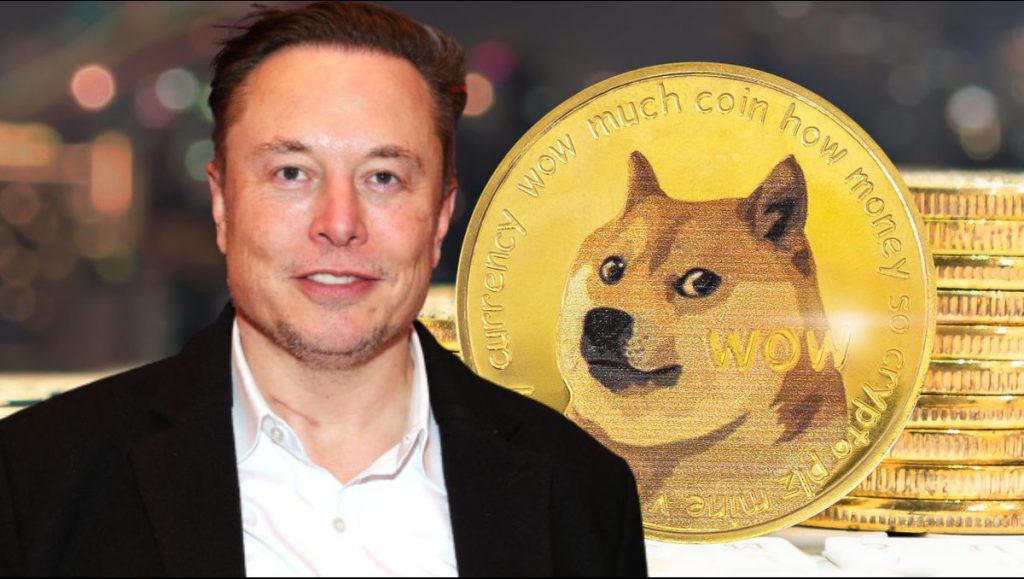 Crypto-Law Founder, John Deaton in his recent tweet has warned Elon Musk for his frequent tweets promoting Dogecoin may get the same legal trouble as for Ripple and XRP tokens. In response to the tweet of a person @JayBlessed901, who complained about the unfairness of the SEC chairman Gary Gensler’s suit against Ripple.

Whereas Elon Musk freely drives DOGE prices up with his tweets, he complained casually not with an intention to get the SEC to sue Musk. Deaton noted the possibilities of the same and warned the Tesla boss Elon Musk about his tweets.

Deaton Believes that Gensler and the SEC may identify Dogecoin as an investment contract with Musk and his companies. Earlier this week, Musk’s tweet to push DOGE up for no longer than around 23 seconds shows that the Elon Musk effect on Dogecoin price is getting out of existence.

The SEC has published a letter addressing Elon Musk, asking “why the billionaire had disclosed about his 9.2 percent state at twitter later than he had to initially.” Some critics also claim Musk for using the highly influencing social media platform as his personal megaphone to post brash and offensive tweets aimed at his opponents.

Musk, in a schedule 13G form sent an announcement of his new holding on April 4, instead of March 25 as he was expected according to the rules. An investor gets ten days to disclose a stake in a company that exceeds 5 percent. SEC further says that Musk’s response may provoke SEC to make additional comments.