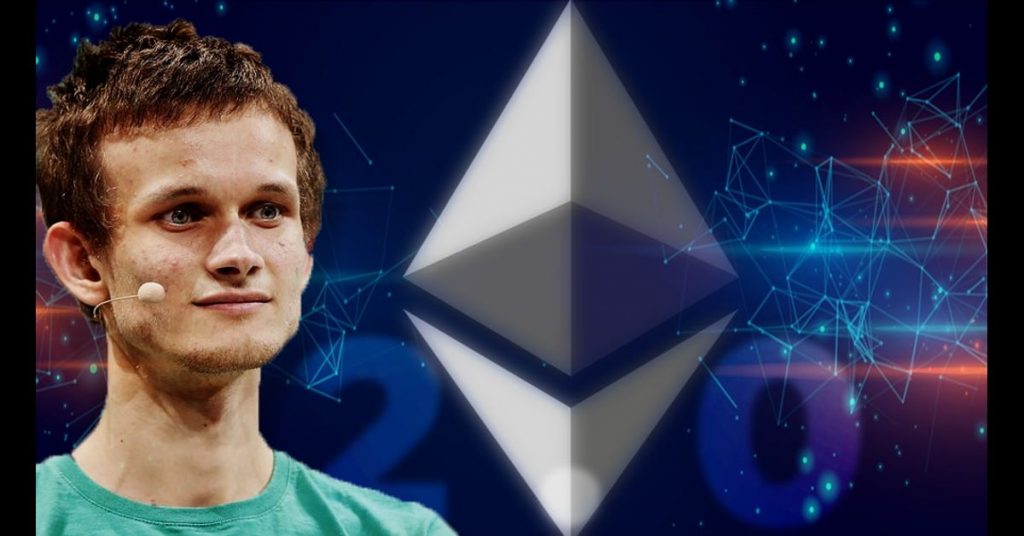 The second-largest cryptocurrency by market cap, Ethereum’s native token Ether is trading sideways along with Bitcoin and other major cryptocurrencies. The currency has plunged below its crucial support range of $2,500 during this current bear market.

While the Ethereum price sees a bottom, Ethereum co-founder, Vitalik Buterin claimed via Twitter that he is no longer a billionaire.

Vitalik Buterin created Ethereum in 2014 and now holds a wallet that has 290,000 ETH tokens which is worth $574.1 million. Before witnessing this crunch, Buterin had a wallet holding worth more than $1.5 billion.

Back when Vitalik Buterin was 27, Ethereum had surpassed $3000 in 2021 and this had made Buterin the youngest crypto billionaire. However, the trend has now reversed as Ethereum is struggling to get out of this bear market. Buterin is a strong supporter of the blockchain, and he is leading the transition phase of the proof-of-stake (PoS) pattern later this year.

Recently, while Vitalik Buterin was at ETH Shanghai Web 3.0 Developer Summit he had claimed that the Ethereum blockchain could see the shift towards proof-of-stake by the month of August if there are no major complications popping up.

This announcement has created a sense of curiosity in the crypto community as this move towards POS will eliminate Ethereum’s dependency on mining and make the blockchain even more accessible.