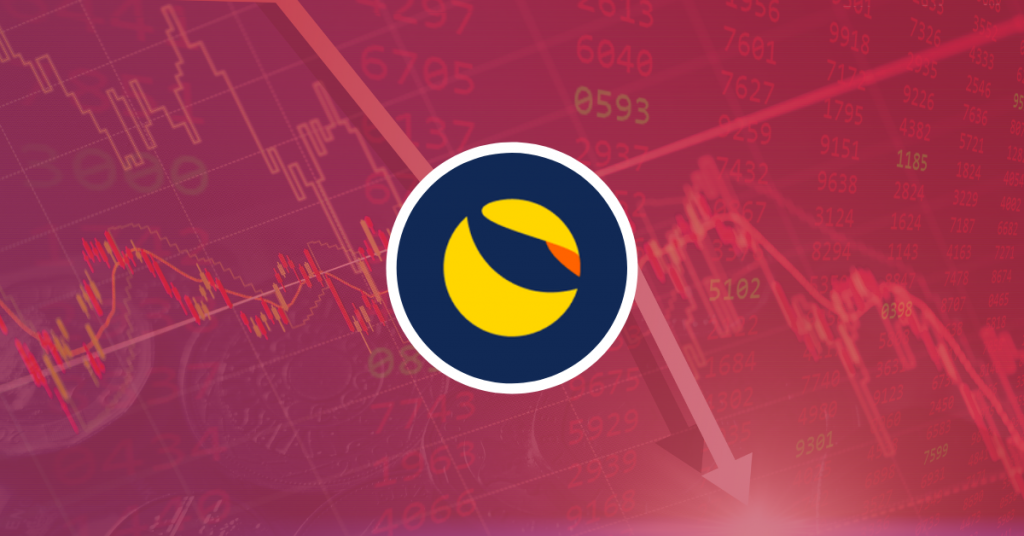 Over the last 24hrs, Terra’s LUNA has erased the wealth of investors that stands at almost $11 billion. At the time of writing, LUNA Price is down by 69% over the last 24hrs trading at $9.45.

The main reason for LUNA to see such a drop in the currency’s stablecoin UST, losing its dollar peg along with Binance suspending the withdrawals of UST and LUNA.

The LUNA’s price action has settled on 78.6% Fibonacci support in the last 24hrs.

The previous day, as LUNA was hovered by the bearish roar, the currency was pulled back towards 78.6% baseline dragging LUNA towards the much lower band of its Bollinger Bands.

Meanwhile, the increased selling pressure has pulled back LUNA’s RSI towards the 19-mark. On the flip side, Terra (LUNA)’s On-Balance-Volume (OBV) has spiked in the last week and if there is any slowdown in OBV, then the currency is expected to see a further downtrend.

Terra’s stablecoin, UST is also facing a massive plunge at the stablecoin is currently trading at $0.75. Though the Luna Foundation Guard has disposed of all of its Bitcoin reserves to support its UST, the stablecoin has failed to maintain its peg.

Sadly, the project’s founder Do Kwon informed via Twitter that he had planned to announce a recovery plan for UST and was very close to doing it because with the current price action he says the investors have lost trust in Terra.

Katie is seen explaining that during the weekend, about $500 million was withdrawn from the Anchor protocol on Terra. She quotes that somebody tried to pull out a large amount of UST from Anchor due to which there was a kind of bank run and UST lost its peg.