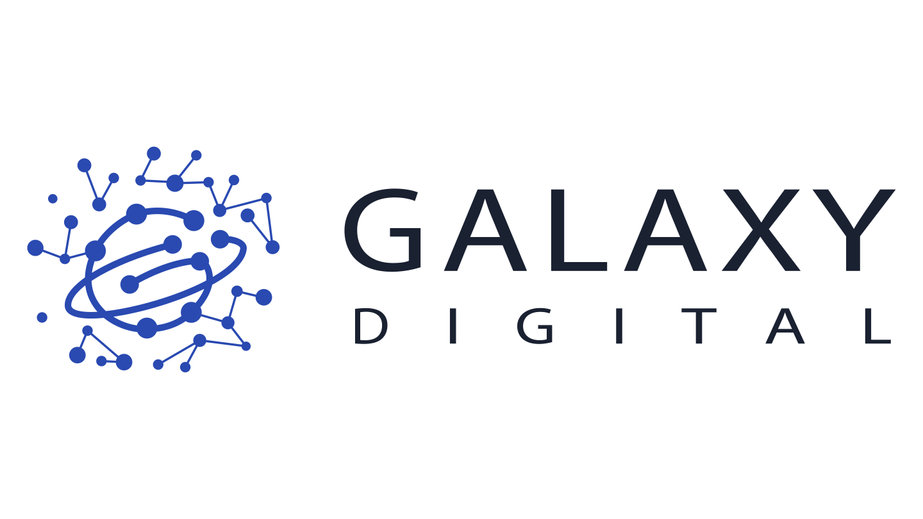 The financial services and digital assets firm said this in a press release on Wednesday.

Per the firm, whose shares are publicly traded on the Toronto Stock Exchange (TSX), the buyback plans have received the backing of the Board of Directors. The purchase notice will now be forwarded to the TSX.

The purchase program will run for the next one year or terminate earlier if the company reaches the targeted shares. Galaxy Digital has not conducted any repurchases of ordinary shares in the past twelve months, the company said in the press release.

On Monday, the crypto-focused firm announced its first-quarter 2022 earnings results, showing a net loss of $111.7 million. The company attributed the loss to the drawdown in the crypto market and in related investments. In the same quarter a year ago, Galaxy Digital made an $858.2 million profit.