Cuba to utilize crypto in an effort to evade sanctions 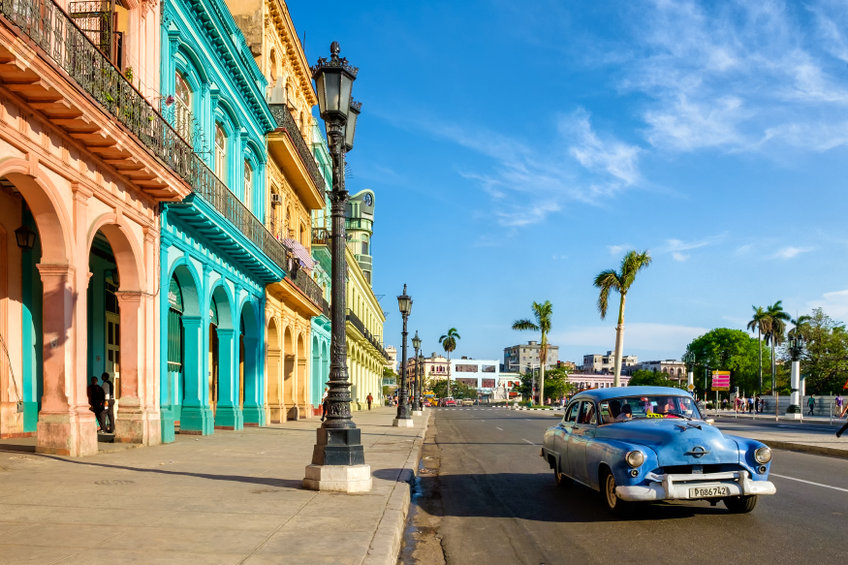 Many Cubans were left without an internet connection last summer due to attempts at censorship. In March, Cubans also faced further disruption after an accidental break in the fibreglass of the capital Havana, and mobile internet in Cuba was only set up three years ago. However, it seems that the provision of a mobile internet connection would have been the turning point in the story, when the population finally got a grip on their freedom.

However, harsh sanctions have been introduced by the US that have placed a heavy burden on many citizens of Cuba. It is one reason why an independent monetary technology such as blockchain is the ideal solution to their problems.

A local business owner, Nelson Rodriguez, explained in a recent interview with NBC that there is a clash between two opposing perspectives. This has increased the use of crypto in the country. The population, like Rodriguez, believes in crypto referring to the idea of sovereignty, decentralization and the freedom to store and trade funds. There is no need to fear that the local government will introduce vague taxes or simply ban the technology.

However, PayPal, Revolut, Zelle and other popular payment systems and global electronic wallets are banned in Cuba by US sanctions.

The government of Cuba has recently started setting up a legal framework for crypto service providers and transactions. Those who want to use cryptocurrencies must first obtain a licence from the Central Bank in Havana from April 2022.

The bank will consider socio-economic and legal nuances and then approve or deny a one-year licence. In this way, the government hopes to revitalize international trade while allowing citizens to move more freely through the use of crypto wallets, rather than major credit cards and electronic payment systems.

The post Cuba to utilize crypto in an effort to evade sanctions appeared first on Coin Journal.