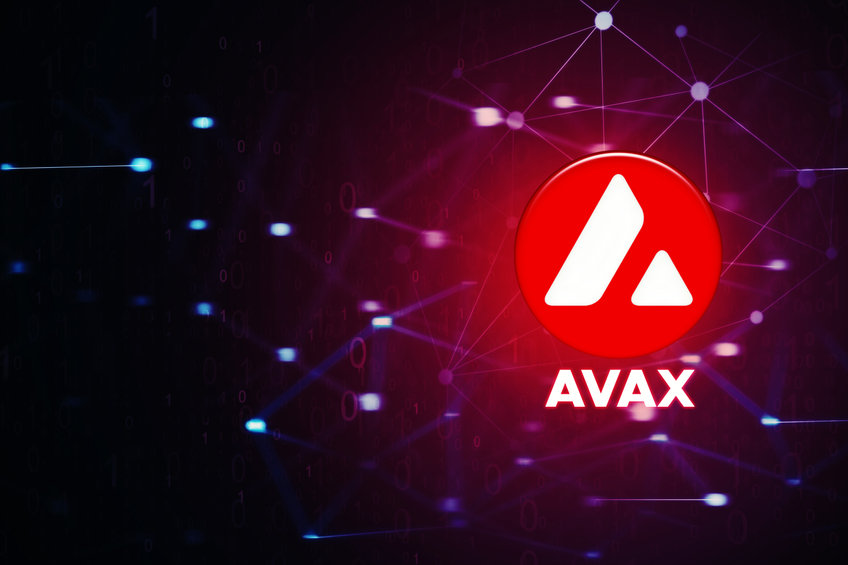 Avalanche (AVAX) price seems to be heading the same way as Terra (LUNA) mainly because it is one of the collateral assets that maintain TerraUSD (UST), Terra’s new stablecoin; the other collateral asset is the US Dollar which the UST has unpegged from.

After the UST unpegged from the US Dollar, its price became unstable and it is currently on the decline prompting the Luna Foundation Guard (LFG), a Singapore-based non-profit backed by TerraLabs, to empty its crypto reserve to support the stablecoin back to its $1. This places AVAX in a precarious situation with fears of a massive sell-off since it is one of the main backers of UST.

Today, AVAX’s price has experienced a massive drop after dropping by more than 35%.

It is important to note that the UST’s US Dollar de-pegging happened despite LFG’s effort to try to empty its crypto reserve to support the UST peg. Currently, the LFG has 1.97 million AVAX worth about $74.75 million.

Avalanche bulls have been trying their best to stop the token from dropping below the key support line near $36 but their effort only helped the token to recover about 22% of today’s loss with its price bouncing back from $32.50 to over $39.50 before retracing back again to $31.39 at the time of writing.

Although the token is aimed at regaining a bullish trend, it’s still facing headwinds from the high-interest rate environment which has diminished buying sentiment in the crypto market.

This could lead to AVAX/USD pair retesting $36 as the support for the breakdown move, which can lead to price risk of $20.

The post Avalanche (AVAX) down 35% amid fears of massive AVAX sell-off after UST meltdown appeared first on Coin Journal.