These Countries May Adopt Bitcoin In Coming Years! 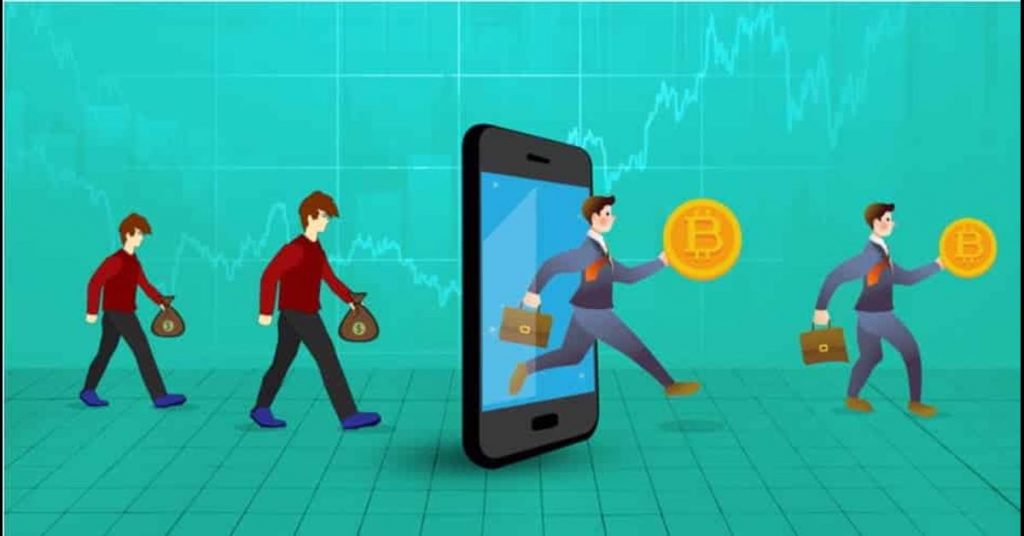 Samson Mow, a former Blockstream executive, and longtime bitcoin advocate say that other countries will adopt the leading crypto asset by market Cap in the future years. In an interview with Kitco News, The CEO of bItcoin technology company JAN3, Mow, named a country that could adopt the BTC soon.

Panama, a Central American country is the name, Panama is just waiting for a President’s sign-off on a law. This move of Panama was quietly unexpected in the Central African country. which will be soon added by this year to the list of crypto countries.

He further states that he is working in two other countries with Bitcoiners on the ground. This can be achieved in two possible ways, one by pushing them to use Virtual assets, and the other would be their own decision of adopting Bitcoin. In reference to the first strategy, Mow is working on the big personalities in Mexico to achieve his goal.

He noted: “I am working with some people in Mexico. Indira Kempis, she’s a Mexican senator. And also Ricardo Salinas, that’s the Mexican Avengers team trying to get Bitcoin adoption in Mexico. And a couple of others, I don’t want to name yet but there’s more in play.”

The Volcano Bond is structured similarly to the traditional band but differs in that it is backed by Bitcoin. The El-Salvador is running with a $1 billion bind raise with $500 million buying Bitcoin, which it could start selling off after a period of five years, quarter by quarter. The appreciation earned by the bitcoin will be shared between the shareholders of El-Salvador.